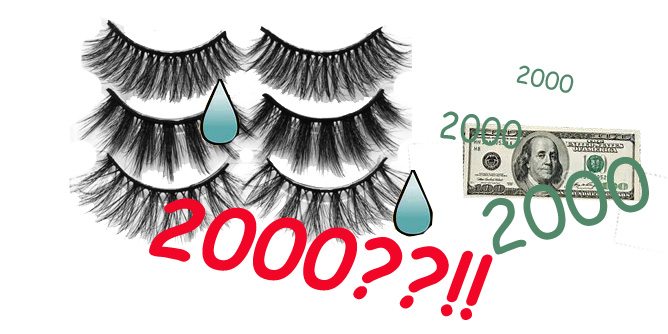 Rumor was it that there was a negotiation for a higher amount of $2k for the stimulus this time around. The stimulus had been delayed for many months to the end of the year and wrapped up in unemployment relief, fed employee annual inflation-based salary raise, and confusingly muddled with a military funding bill around the same time that has to do with internet protections.

Just a side note, the Section 230 says that “No provider or user of an interactive computer service shall be treated as the publisher or speaker of any information provided by another information content provider.” per Wikipedia and also has Good Samaritan protection to moderate 3rd party objectional material done in good faith. It allowed the Internet to grow relatively freely in its nascence at the outright start.

Basically it gave people that offered free speech some protections for the users that posted whatever. The intent was that the person publishing the content would be more readily liable for content since they originated the items, while the distributor or platform who has to monitor all these things can’t really know every single thing on its platform at all points in time. Too much to moderate. There were a few cases that some platform managers did no moderation at all and thus not liable by nature since it was across the board no moderation. Some other companies got into trouble for moderating and thus there’s a editorial / moderation question involved into how much to screen and filter.

But back to the bill. According to GovExec the bill was finally signed today after much bated breath by all to restore unemployment benefits, stop evictions, and provide money for vaccines and more. There will be another vote to see if payments can be increased to $2000 from $600. This signing prevents gov funding lapse of appropriations for now. Certain provisions will be sent back for legislators to do further review and edit some line items.

Truth be told, $600 barely covers rent for the majority of Americans and many people are unemployed and out of work. Is help on the way? Only time will tell.