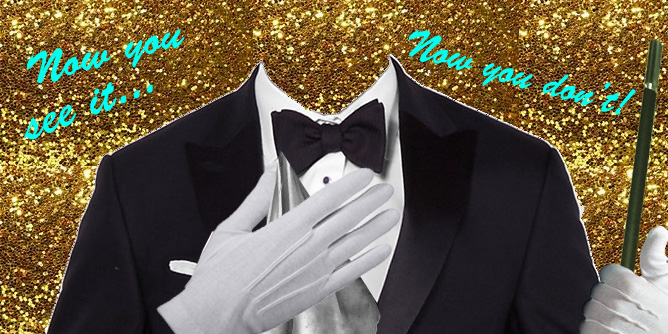 The name of the game in the news is “distractions”. Some headlines today included:

Also several states not happy with their governor’s handling of the virus spreading through America and are tring to limit theire powers to impose restrictions.

BTC pulls back around 20% in the past few days as gains disappear. Still nowhere as bad as in the year 2018.

Many told to view inauguration virtually this year.

People ending up on banned, blackballed, suspended, no-fly service lists for simply being associated with a particular political view. Social crediting scoring at its finest! What else is new?

FB changes data policy sharing with its previously popular encrypted messaging apps. What’s that app called now? … Elon name drops an alternative. The only issue is these apps are still tied to a phone number. Tech engineers, and programmers need to get on the free open source bandwagon and develop encrypted decentralized messaging apps that are numberless or have a anonymizing key for better privacy. There are probably a few FOSS alternatives already.