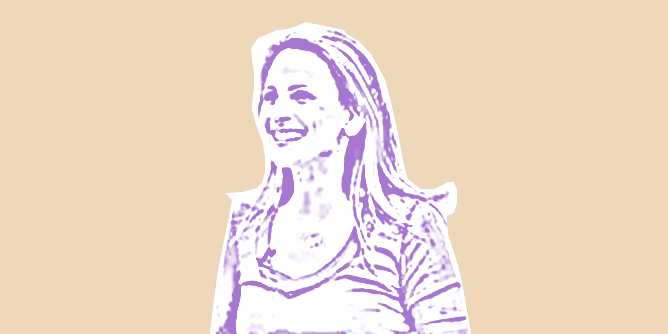 Marlee Matlin was born on August 24, 1965. She is an American actress but also an author and has been an activist as well. We came across this beautiful lady when we first viewed her performance for the 1986 version of Children of a Lesser God. She won an Academy Award for Best Actress in that production. She is the only deaf performer to have won an Academy Award. She has also won Emmys and Golden Globe awards.

She became deaf at 18 months of age due to illness and high fevers.

She has been a sign language interpreter at many large events and helped sign a speech at an event celebrating the 20th anniversary of the Americans Disabilities act.

Matlin is involved in many charities including ones for the Jewish community. She is married and has four children.

If you talk about inspiring people this is definitely one of them. Smart, funny, charismatic on screen and able to overcome many challenges. If you have not seen any of her works we encourage you to check them out.